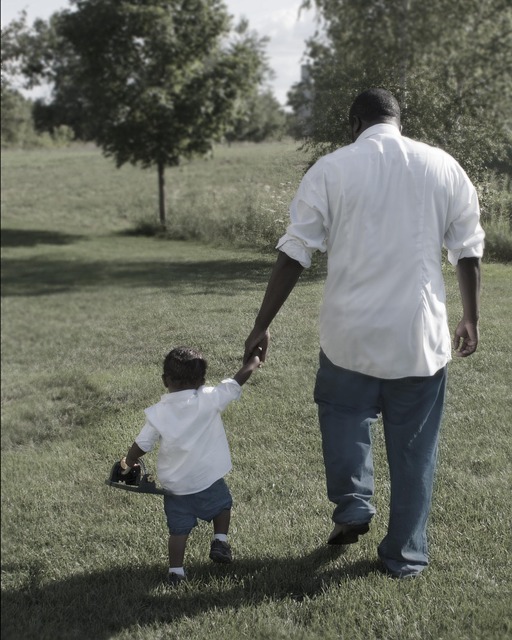 The privatizer types never stop wanting to get their hands on government funding. They pour tons a money into lobbying & marketing. Then they increase their return on investment by shortchanging their students.
https://nancyebailey.com/2021/03/07/tutors-replacing-teachers-a-failed-privatization-plot-returns/ @NancyEBailey1 #TBATs

Look who's behind the push for "high-dosage, accelerated" tutoring. But students first need qualified teachers and their expertise & understanding. https://nancyebailey.com/2021/03/07/tutors-replacing-teachers-a-failed-privatization-plot-returns/

Do parents want qualified teachers working with their students, or tutors? It didn't work with NCLB. Why will it work now? https://nancyebailey.com/2021/03/07/tutors-replacing-teachers-a-failed-privatization-plot-returns/