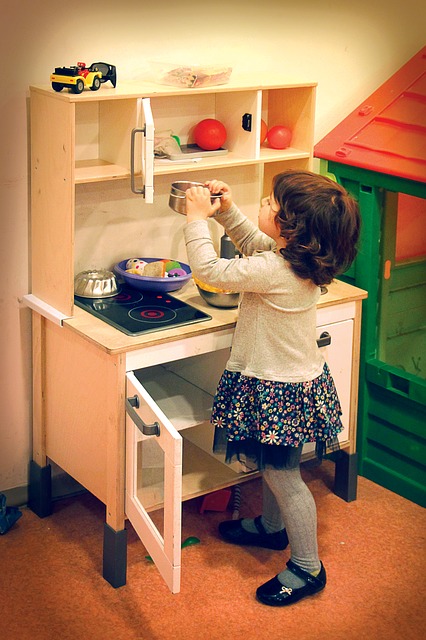 In the U.S., someone always has a “solution” to the problem of public edu for Black, poor, Indigenous and Latinx/o kids that benefits a minority of them and does zippo for the vast majority. Rarely do we hear we should just educate all kids like we do the wealthy.