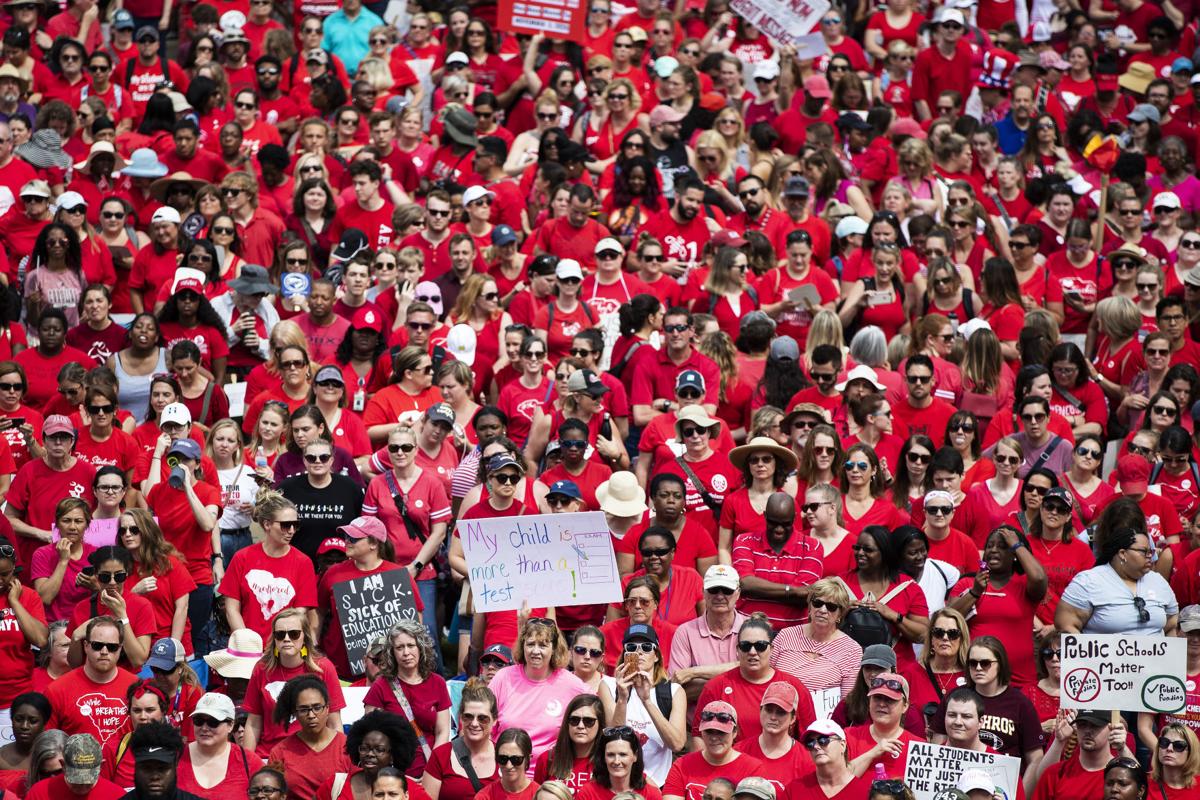 Dept. of Libraries partners with Dept. of Corrections to provide over $42,000 in books to state correctional facilities https://libraries.vermont.gov/corrections_partnership

Children must first learn reading is fun. Pushing phonics on young children means nothing if they can't connect it to the joy of reading. Jim Trelease knew the importance of reading aloud. His book holds the key.
https://nancyebailey.com/2022/08/17/reading-aloud-to-help-children-read-well-their-whole-lives/

.@GovDeSantis on recruiting veterans to the teaching field: "Our veterans have a wealth of knowledge and experience they can bring to bear in the classroom. [...] For too long, the requirements to be a teacher have been too rigid." https://trib.al/1bPu78k

The state of #recess in #america is horrendous. There are a few states where mandatory recess for K-8 have been achieved, but even there the minimum is too low. See @NancyEBailey1 post on recess: https://bit.ly/3bFyd6k.
#outdoorrecess #letthechildrenplay #playislearning