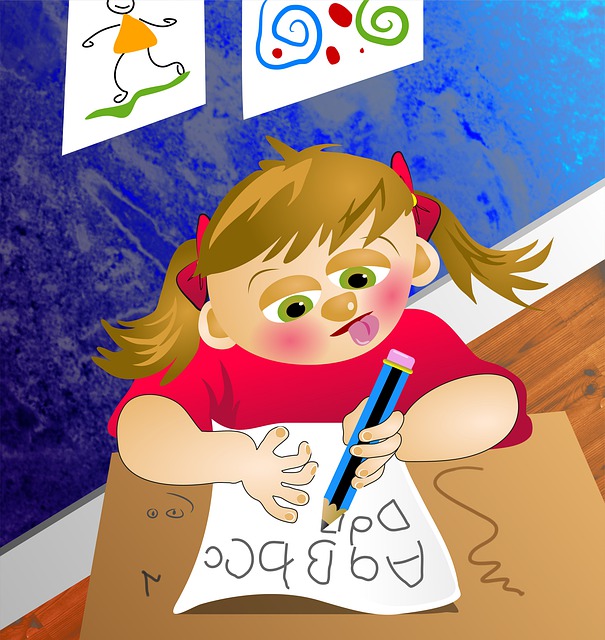 Cheers to Dads Who Read to Their Babies and Beyond! - https://nancyebailey.com/2021/06/20/cheers-to-dads-who-read-to-their-babies-and-beyond/ on @NancyEBailey1

Cheers to Dads Who Read to Their Babies and Beyond! Thank you for this important message Nancy Bailey!
@NancyEBailey1

Here's to the Dads who read to their babies and older kids too. Babies love your faces. 🥸😍https://nancyebailey.com/2021/06/20/cheers-to-dads-who-read-to-their-babies-and-beyond/

This is a worrisome argument for 3rd gr. retention which is a POOR ANSWER! The research leans heavily against retention. There are many better solutions to help children improve their reading than holding them back in third grade. https://www.educationnext.org/holding-back-3rd-graders-who-cant-read-is-only-part-of-the-answer/

Summertime is great for reading. Curling up with an exciting book you've chosen at the library can be so enjoyable. It shouldn't be a chore. https://nancyebailey.com/2016/06/11/the-summer-reading-rigor-rebellion/