Many voucher plans are popping up in state legislatures across the country. Here’s what’s happening in Tennessee.

No matter what, many Tennessee legislators know a good deal when they see it. If a proposed new bill or untested program concerning public education is considered too risky or is unpopular with the constituents in their own districts they can always try it out in the perpetual doormat called “Memphis”.

Memphis has had the unwelcome distinction of trying unproven, disgraced and discredited educational reforms for the past 10 years. The list of reforms includes: The Gates Foundation’s unproven attempt at monitoring teacher quality, Measures of Effective Teaching (MET), 2009-2016; the Tennessee Legislature’s imposing the, now disgraced, Achievement School District (ASD), 2011-present; and now the proposed introduction of a widely-discredited voucher program.

The results of the ambitious and expensive ($90,000,000) research by the Gates Foundation are controversial and disputed. The Gates Foundation claims modest results in detecting effective teaching methods. The data, however, clearly indicates Memphis City Schools students, “fared significantly worse after the start of the initiative,” according to the Rand Corporation research team who conducted the study.

There is great disappointment about the ASD experiment, which eventually closed over 20 priority schools in Memphis (priority schools are the lowest 5% in the state), and replaced them all with charter schools.  The results for the first six charters was revealed last year.  After five years, and major disruption of the public-school system, four were still bottom 5%, and two were in the sixth percentile.  It was suggested by some members of the legislature that the ASD was such a disgrace it should be abolished. The ASD is rarely discussed in the chambers of the state legislature today.

Memphis is concerned and talking about the proposed voucher bill, however. Parents, teachers, administrators, school board members as well the county commissioners are loudly crying out against it. Ms. Tikeila Rucker, president of the United Education Association of Shelby County spoke for the vast majority of these individuals when she stated, “It’s really like a slap in the face to pilot this bill in Memphis,” she added, “It’s going to expand.  They just need to get it in the door as a pilot program…they’re using Memphis, the stepchild of Tennessee, as a means to get it in.”

Who wants it for Memphis? The primary sponsors are a member of the House from Knoxville, Harry Brooks (HB 126), and a Senator from Germantown, Brian Kelsey (SB 161).

The logic used for instituting vouchers in Memphis, “Let’s give it a try”, seems disingenuous at best and is reminiscent of prior misguided rationales for using Memphis as a proving ground.  Assessing the value of vouchers for Shelby County students is definitely not a popular mandate from local citizens or public officials of Memphis.

Vouchers do, however, meet the requirements of a profit-seeking, business-oriented group of political donors who want to privatize public education.  Their only concern is getting it into the state of Tennessee via the well-worn back door, Memphis.

The Tennessee Legislature is about to sound out that now familiar cheer, “Thank God for Memphis!” 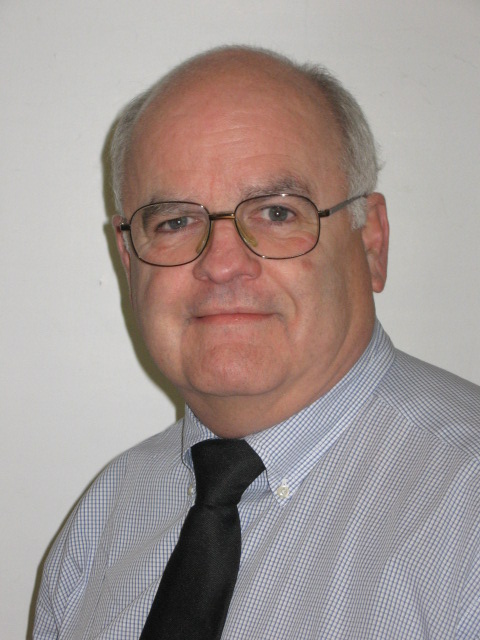 Save Our Schools AZ @arizona_sos ·
1 Jul