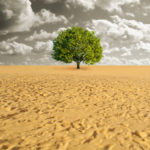 What would education be like with a President Bernie Sanders? Would he stand by public schools and public school career teachers? I think between Hillary Clinton and Donald Trump, Bernie Sanders would be better to fight against the troubling school reforms that have plagued public schools for years. Most of what can be gathered about […] 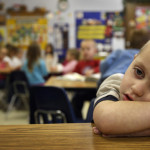 This past week President Obama sat down to a lovely salmon dinner with a few teachers with inspirational stories, to discuss his new program to get excellent teachers for children in poor school districts. The problem of poor children in school is critical. Educational Week reported last fall that almost half the students in America […]