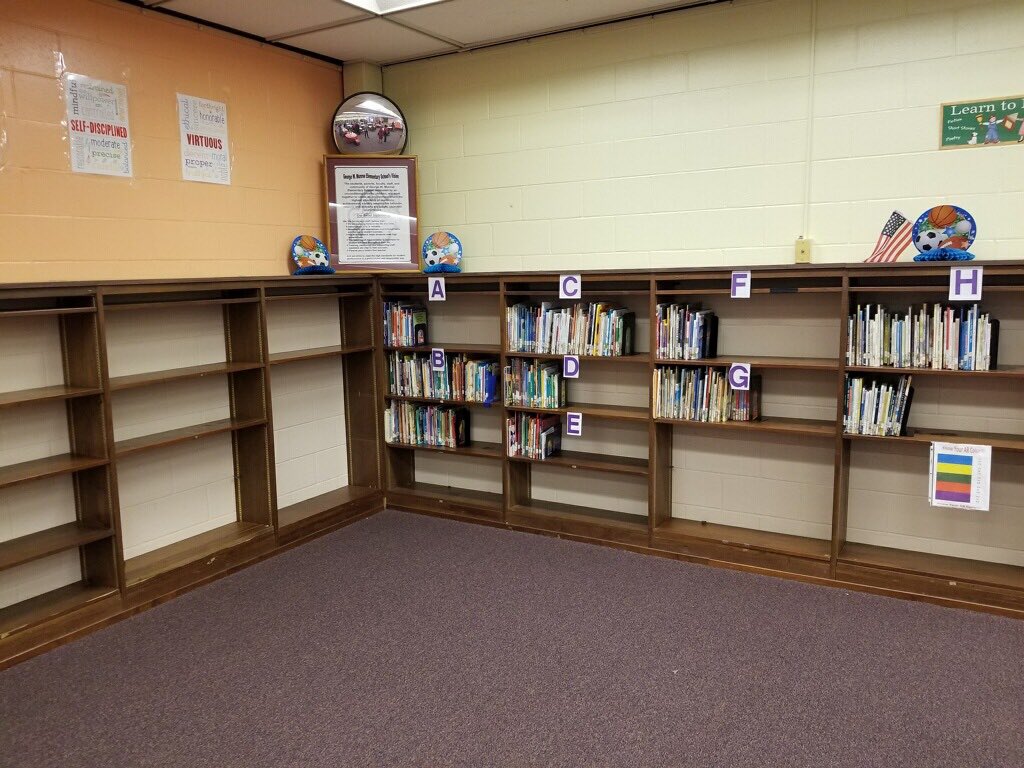 One of many absurd theories coming out of states like VA is that reading must be taught from a packaged curriculum followed with fidelity.

I have never ever ever worked with a curriculum that didn’t need to be slightly or completely revised to meet the needs of actual students.