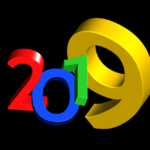 1.  Kindergarten NOT The New First Grade Kindergartners should be treated like the four and five-year-old students that they are and not pushed to be first graders. The activities and instruction for this age group are well established. Real educators should take charge and ensure that there’s much free play and age appropriate activities. 2.  […] 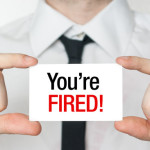 In Chicago, Troy LaRaviere has been fired from his principal position at Blaine Elementary School, partly because he sided with parents against high-stakes testing. Those who fondly regarded the outspoken administrator were stunned to learn of his ousting by mail. LaRaviere has been critical of Mayor Rahm Emanuel and others in the school system. I’d […] 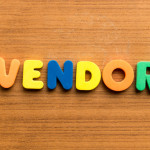 Why must school districts rely on outside companies to hire school workers in special education? Isn’t there more room for error when they hire through unregulated companies? This is a practice that appears to have started with No Child Left Behind and should fall by the wayside now that NCLB is defunct–since the Every Student […] 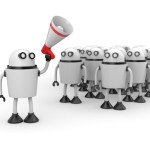 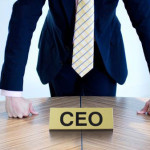 The Atlantic has an interesting article entitled “Should Principals Be Treated Like CEOs?” I think a more appropriate title for the article would have been, “Should Principals Be CEOs?” To me that is what they are really getting at in their report. Since this “school-to-business” ideology was foisted on public schools years ago, we have […] 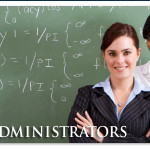 A parent I know who is a strong crusader for goodness and public schooling told me about a Forbes article, “The Top 8 Reasons Your Best People Are About to Quit – And How You Can Keep Them.” How does this list apply to teachers? How do the negative business reasons described by Forbes affect […]

Who are New Leaders for New Schools? Education bloggers wrote fervently this weekend about the suspension of four principals in Newark, New Jersey who spoke out against the “One Newark” plan to reform schools http://www.njspotlight.com/stories/13/12/18/one-newark-reform-plan-proves-divisive-even-before-official-release/. The plan is similar to what is happening in cities across the country other than the fact that they have […]